The North-East Link is a proposed 26km road project connecting the Metropolitan Ring Road in Greensborough with the Eastern Freeway at Bulleen, along with upgrades from Hoddle Street to Springvale Road, including widening lanes and dedicated bus lanes.

Construction is set to begin in 2019/2020 with estimated completion in 2027. It is estimated to cost between $10-$16Bn, making it the most expensive Victorian road project in history. 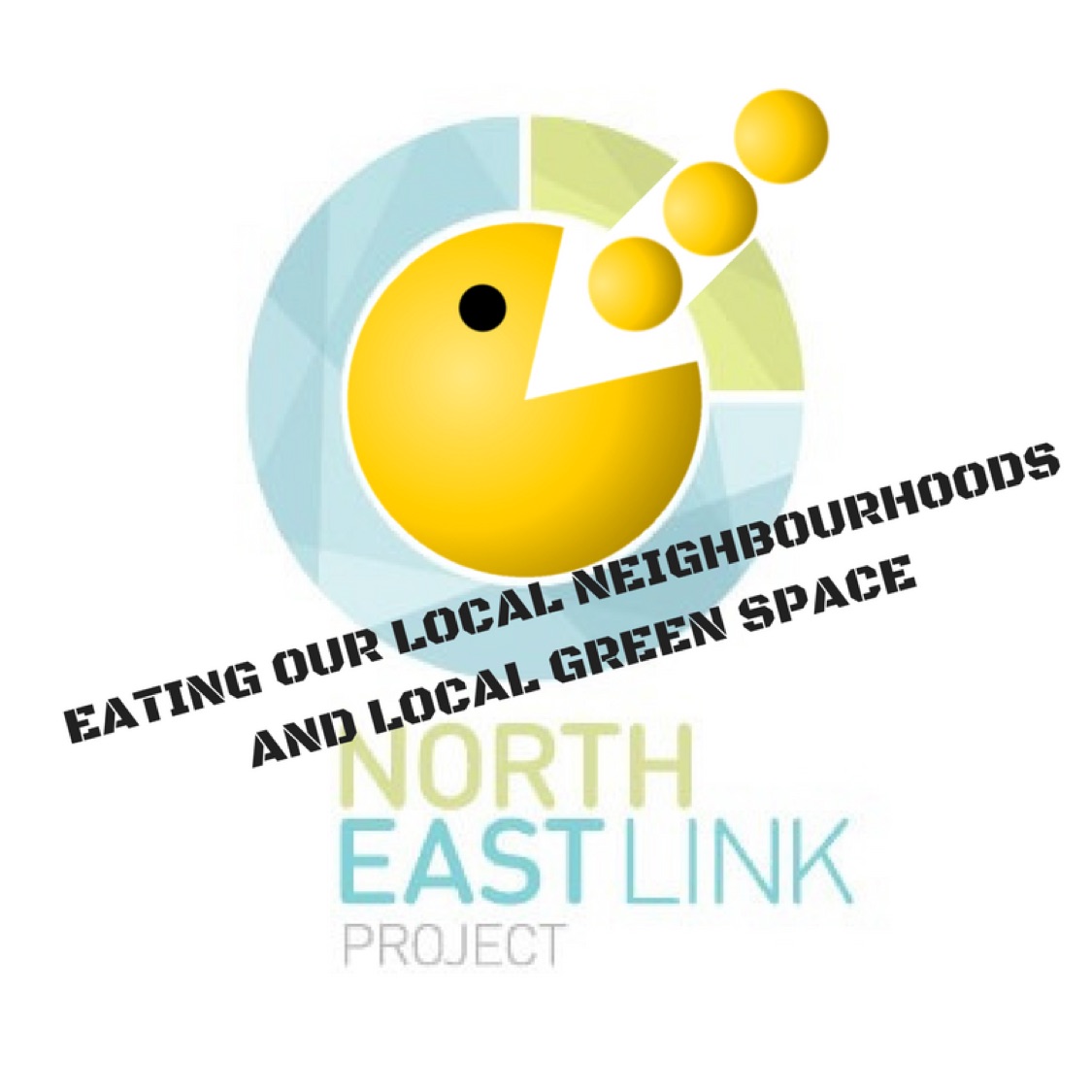 With all major roads projects, immediately after completion of the road there will be shorter travel times and less traffic congestion. However, in 5 years’ time this will be reduced to nothing, with the potential for increased traffic congestion. Roads follow the law of ‘induced demand’, meaning that if there is more road space available there will follow more cars to fill it. This is because people who stopped driving because of road frustration, begin to drive again. The new roads also attract new drivers, right up until they’re completely full, with congestion as bad as ever. The road is predicted by the Government itself to shift 25,000 people per day from trains to cars.

Lane widths on the Eastern Freeway are predicted to stay at 3.5m, with possible widening to 3.7m so much larger trucks can use the road. With increased traffic, this means an increase of air pollution and road noise.

The median strip between Hoddle Street and Bulleen Road will also be removed for express lanes, meaning that this space, which was originally meant for a train service from Victoria Park station to Doncaster Hill, will no longer be available. This will have huge impacts on future public transport construction that will become necessary.

A Side of Environmental Impacts

Five different creeks or rivers will be affected by the North East Link: Yarra and Plenty Rivers and the Merri, Banyule and Koonung Creeks.

The Plenty River, Merri and Koonung Creeks are already in ‘very poor’ shape according to an assessment of their condition. It is assumed that construction near these sites will impact their condition further.

The government will have to apply for an exception to the Yarra River Protection Act in order to go ahead with the North East Link. A report from the Andrews Government has admitted that the construction could “result in stress and degradation of ecosystem health” of the Yarra.

Australia’s biggest freight trucks, banned from most Victorian roads due to their size, will be able to go on the North East Link only 10 years after it opens, increasing the amount of air pollution for nearby residents and creating a safety risk.

Other environmental concerns include the impact on one of Victoria’s biggest tennis centres, the Heide Museum of Modern Art, plus the properties of two schools sporting fields.

The best alternatives for the North East Link, and for all major roads projects, is upgrades to our public transport systems.

If people do not have easy access to their public transport, they will opt for car travel. This means we need improved bus services from suburbs to their train stations, and upgrades to our train lines to carry more people, more often, and more reliably. Duplication of the single-track Hurstbridge line would ensure that more trains can run, with less delays and service interruptions. Committing to the long-awaited Doncaster line, will move people from cars to trains and free up congestion.

The North East Link will eventually be used for access to massive trucks to move freight. By moving to more freight on rail, we can ease up congestion on the roads committed by trucks and improve air pollution at the same time.

What can we do?

Tell our political decision makers that now is the time to stand with the community and protect our environment.

Tell our political decision makers that now is the time to stand up to the car and toll lobby, and invest in public transport.

Get started by signing the petition to Rethink North East Link > www.getonboard.org.au/rethink_nelink