All level crossings that are used by buses or trams are to be removed to allow improvements in rail, bus and tram frequencies and freedom of movement for pedestrians and cyclists.

What are Level Crossing Removals? 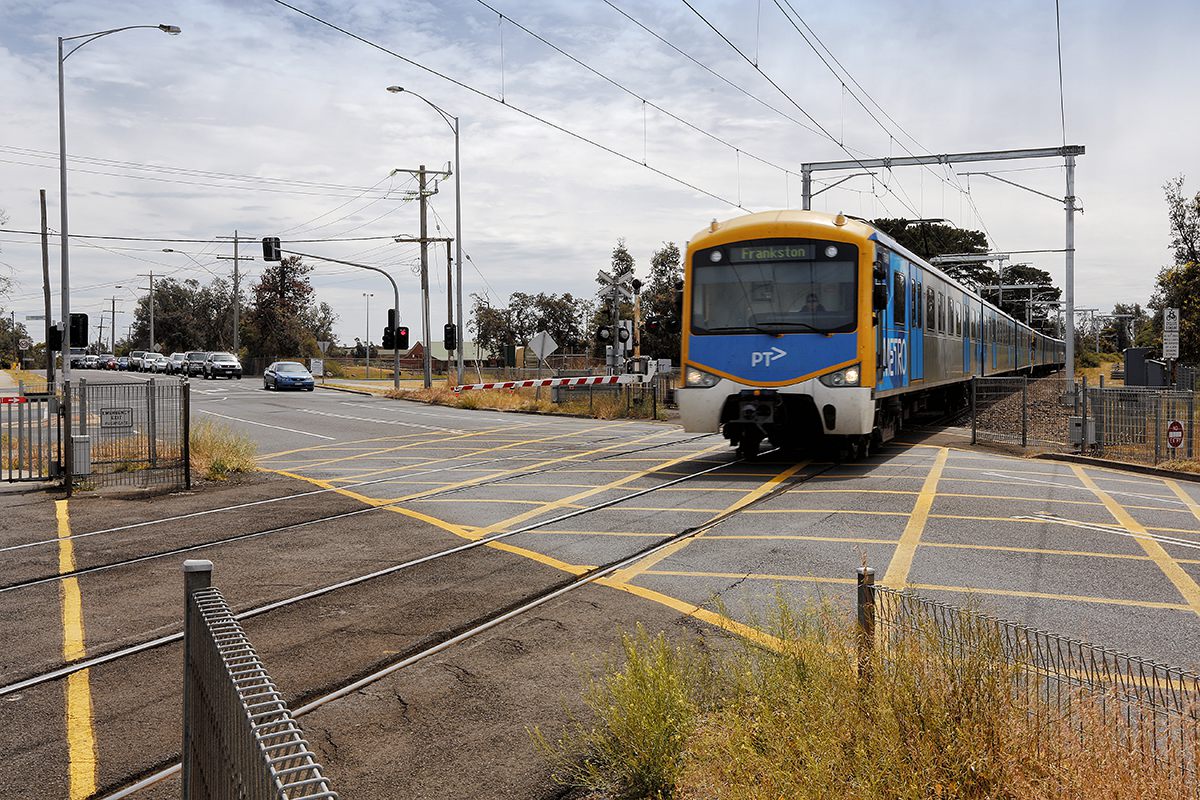 Level crossing removal is essential to create integrated public and active transport networks that will allow people to choose alternatives to the car. This is because Melbourne has over 170 level crossings within the metropolitan area, of which around 100 are used by buses, 3 are still used by trams, and all are used by cyclists and pedestrians, along with emergency services, delivery and trades vehicles. In addition to the safety issues, these conflicting demands on space at level crossings limits the number of rail, tram and bus services that can be run.

Running more trains is required to increase the capacity of the ‘spine’ of the transport system. We cannot run more buses to feed the trains without more frequent trains. But more trains will cause severe congestion at level crossings, making measures to improve buses ineffective and causing greater difficulties for pedestrians and cyclists.

What do we want?

This means that removing approximately  60 level crossings in addition to the 50 already committed to by the government is urgently needed because only 32 of the 50 are used by buses or trams.

It has  been demonstrated that level crossing removals are often opportunities for much-needed station upgrades. Many of Melbourne’s stations are out of date, difficult to access and poorly integrated with their local area. Transfers to buses and trams are often poorly designed and timetabling is not coordinated. Many stations lack amenity and feel unwelcoming and unsafe.

Railway stations are key nodes in an integrated public and active transport network. They are the places where most transfers are made between modes and services. They service the highest number of people. Making railway stations better places that people enjoy and feel safe using at all times of the day and night is key to providing choices to people about how they travel on a daily basis.

Costs for level crossing removal and associated works vary because every crossing site is different. The Auditor General’s 2017 estimated costs of the government’s Level Crossing Removal Program averages out to a cost of $166m per crossing. This would indicate the need to budget an additional $9.9Bn. If the government were to re-prioritise crossing removal and only focus on those needed to improve public transport, the funding required would be closer to $7.9Bn. It is likely that efficiency dividends would flow from extending and expanding the program due to lessons learned by the LXRA to date.

It should be noted the cost of removing all the additional level crossings required to free up the public transport network is comparable to the West Gate Tunnel (and comes without decades of tolls paid to a private corporation).

THE ASK: An extended and expanded level crossing removal program, focused on removing level crossings used by other modes of public transport, will mean at least another 60 station upgrades on top of those already committed to.