New Light Rail to the Suburbs

The lack of transport and housing choices in Melbourne’s suburbs 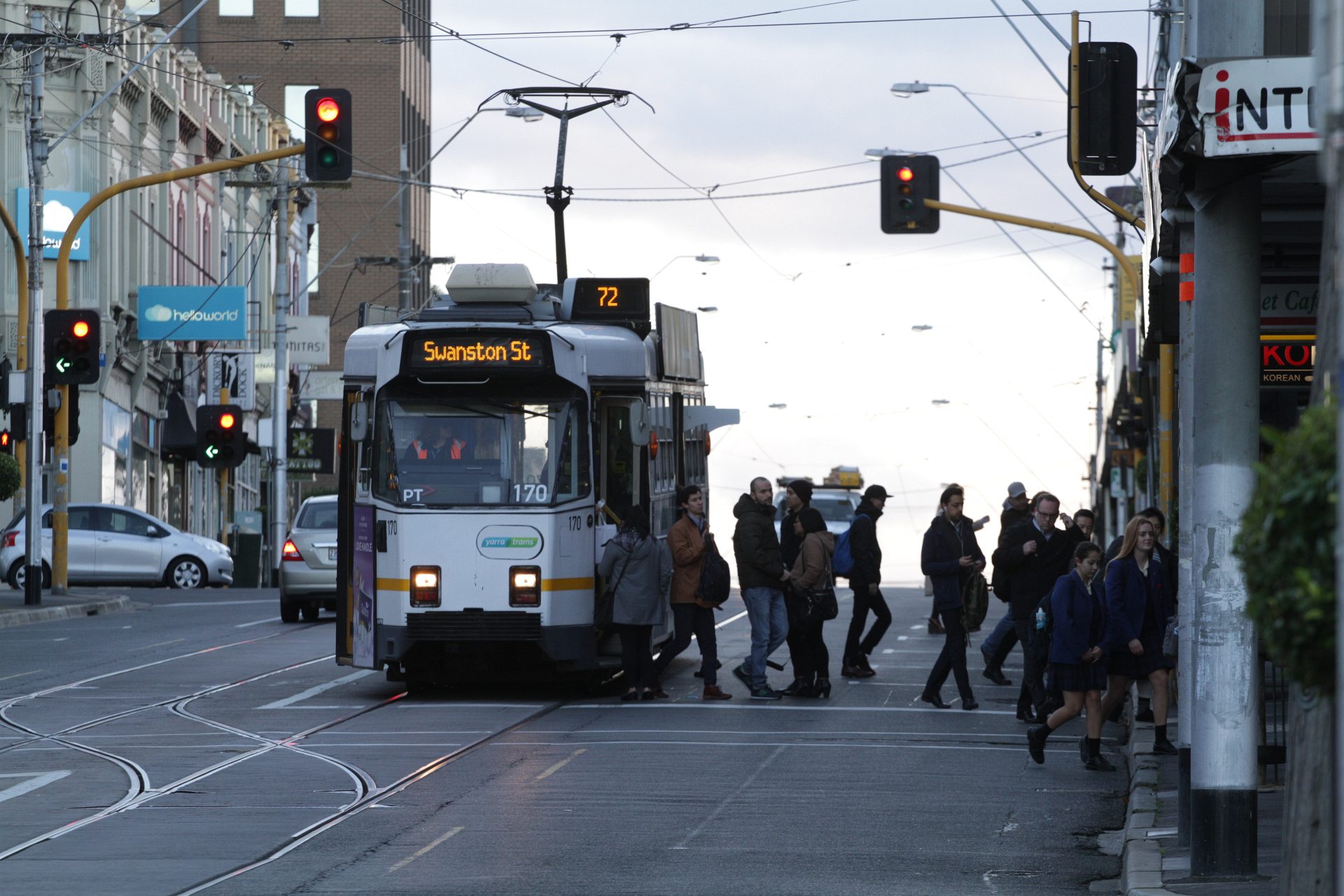 Central and inner Melbourne have the widest range of housing options and transport choices. The two go together. But beyond the inner city, public transport patronage and housing options are much reduced. This is because high capacity public transport and higher density housing (providing more choices) is sparse outside the central and inner city. Light rail transit (LRT) has been demonstrated to work well in re-shaping lower density suburban environments to expand housing options and transport accessibility. LRT is faster than current Melbourne trams as it runs in its own right of way and has signal priority, but being smaller than trains, has much lower infrastructure costs. The Smart Bus program has demonstrated very high patronage growth on orbital suburban routes serving large centres of activity. LRT would provide higher capacities and a more comfortable and reliable service in keeping with Melburnians’ expectations. The wide arterials in most Melbourne suburbs are ideal for retrofitting LRT to serve major employment nodes such as Werribee, Sunshine, Highpoint, Melbourne Airport, Bundoora, Monash Clayton and Dandenong.

Immediate planning for a network of light rail routes to provide decent high capacity public transport in the places where most Melburnians live and work - the suburbs. While the eventual network would be extensive and longer than the existing tram network, a few priority routes include

$7Bn (estimated) for planning and implementing 7 priority routes above (comparable to the West Gate Tunnel, but without the tolls!)