What is up with trams? 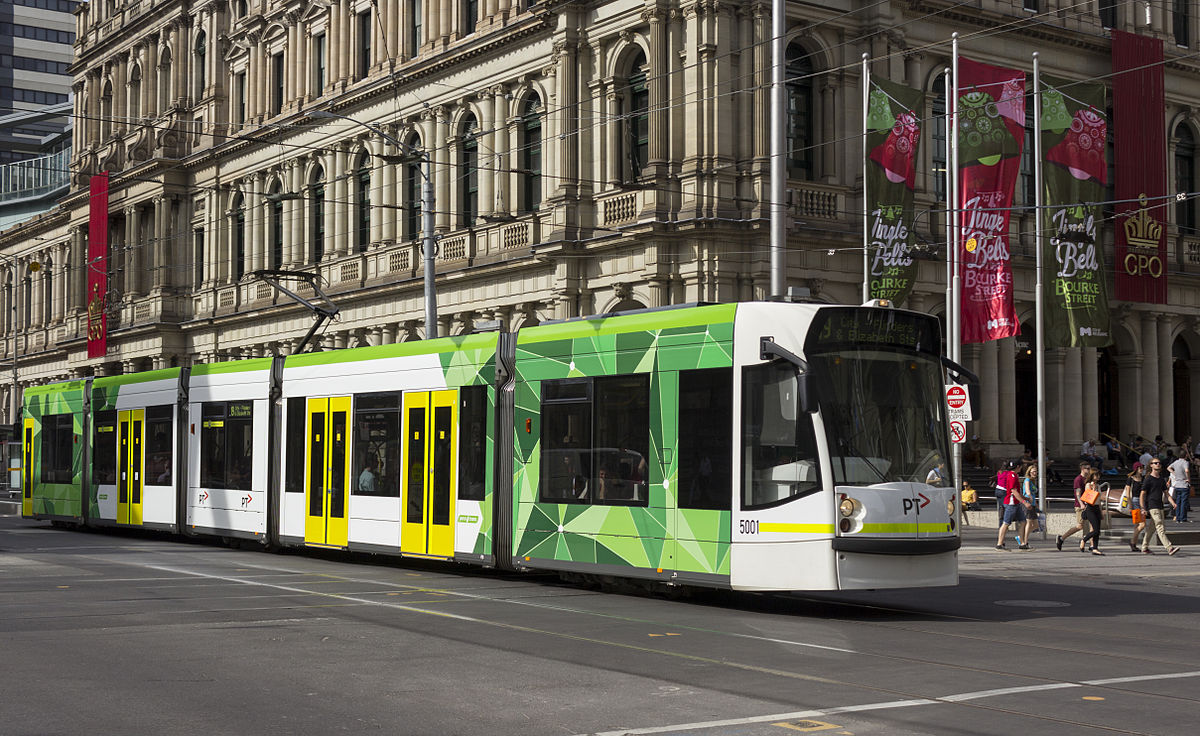 Melbourne may have the world’s largest tram network, but it is one of the slowest and least efficient in the OECD. This is because almost 80% of tram routes share roadspace with other traffic. Cars, usually carrying only a single occupant, can delay trams carrying up to 300 people. Traffic signals and lane allocation are currently organised to prioritise cars. 75% of Melbourne’s 1,761 tram stops are yet to be upgraded to meet legal standards for accessibility. 70% of Melbourne’s trams need to be replaced to provide level access from accessible stops.

While there has been significant development along tram corridors in recent years, tram patronage is rising faster than population growth, and many routes are under severe stress.

In order to optimise the value of investment in fleet replacement and stop upgrades that are required to cater to growing patronage demand and legal requirements for accessibility, provision for tram priority must be made. This means traffic signals set to allow movement of trams before cars, combined with fairways and other roadspace re-allocations wherever possible to prevent road traffic delaying trams.

Planning is urgently needed to improve connectivity to raise the capacity of the existing network to serve the inner city and fill existing gaps. A few examples are listed below and detailed planning is needed for a comprehensive appraisal of priorities. Some of these were canvassed by Infrastructure Victoria in 2016:

$3-4Bn for planning and capital works.